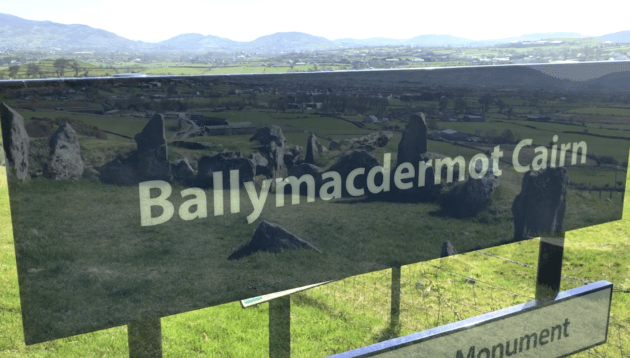 The cairn is at a height of 600 feet and forms part of the Slieve Gullion ring dyke.

On a good day you can see the Mourne Mountains and The Cooley Peninsula in the distance.

In fact, archaeologists estimate that it was built some 3500 years ago. The monument is comprised of standing stones that contain 3 ancient burial chambers.

But wait! Back to our title of our article before we explore any further….

What has the American Army got to do with an Irish Megalithic masterpiece we hear you say? 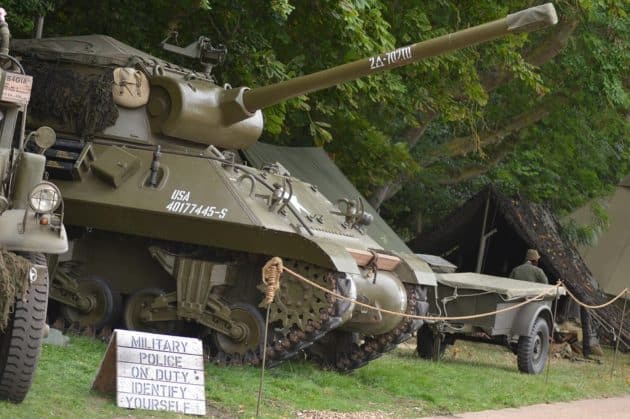 During World War II (1939-45) an American Army tank bumped into the Cairn while on practice manoeuvres in preparation for the war in Europe against Nazi Germany.

It broke three of the stones but did not dislodge them from their bedding.

Our ancestors were fine builders it would seem!

It is believed that the Court tombs or cairn, like the one at Ballymacdermot, may have been used as places of worship as well as burial grounds were people would congregate to worship or celebrate.

Neolithic or the New Stone Age started around 10,000 years ago. It is around this time that we started to settle on the land and give up the nomadic way of life and became farmers.

The neolithic people used stone axes to cut down trees to clear for farming.

This age ended with the introduction of metal with the beginning of the bronze age.

The site was explored by the then landowner, Jonathan Seaver, and a local Newry writer John Bell in the 1800’s.

An official exploration of the site was conducted in the 1962 (link below) which found what was believed to be cremated human bone.

Flint was also found around the tomb which would have been used to make the tools that constructed the tomb.

Check out our video below

Check it out from the air this video by Mourne Images 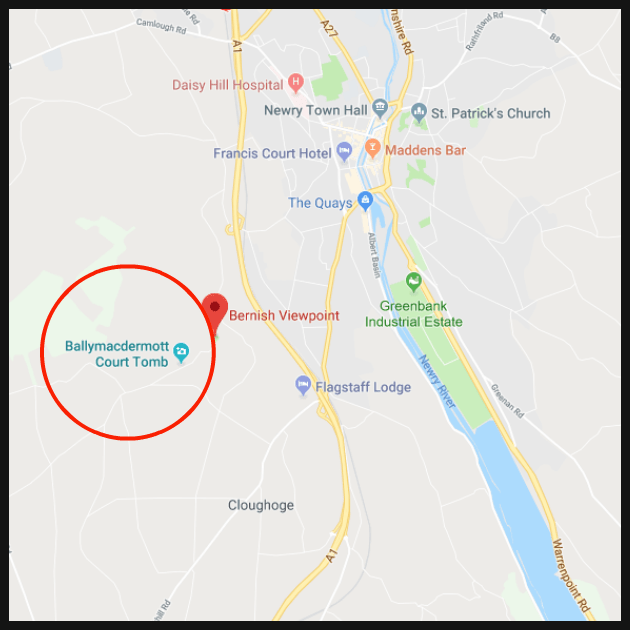 Check out our video of the Kilfeaghan Dolman

What does neolithic mean?

Neolithic is the period began around 10,000BC

What does megalithic mean?

A megalith is a large stone used to construct a burial marking or monument. The Megalithic culture of rasing big stones in celebration or commemoration originated in the neolithic age.

Megaliths can be found throughout many parts of Ireland and Europe.

The famous Stonehenge was also built in the neolithic era. 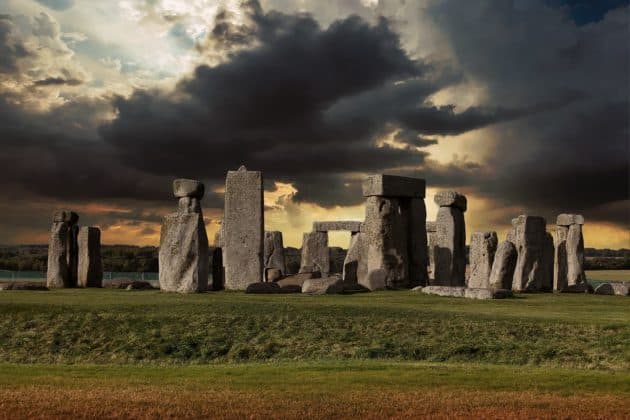 How many Megalithic Tombs are there in Ireland?

There are many megalithic structures in all the counties of Ireland both North and South.

The Poulnabrone Dolmen can be found in the Burren, County Clare on the West Coast of Ireland. 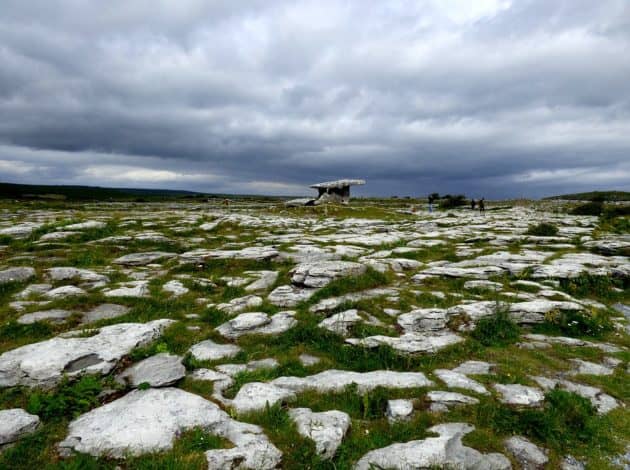 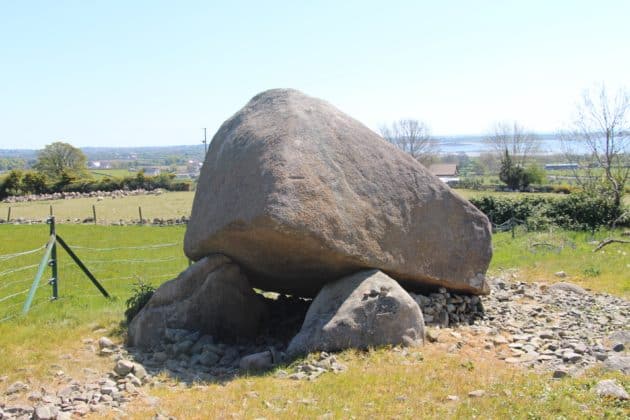 Did you ever read or see the TV programme Stig of The Dump? 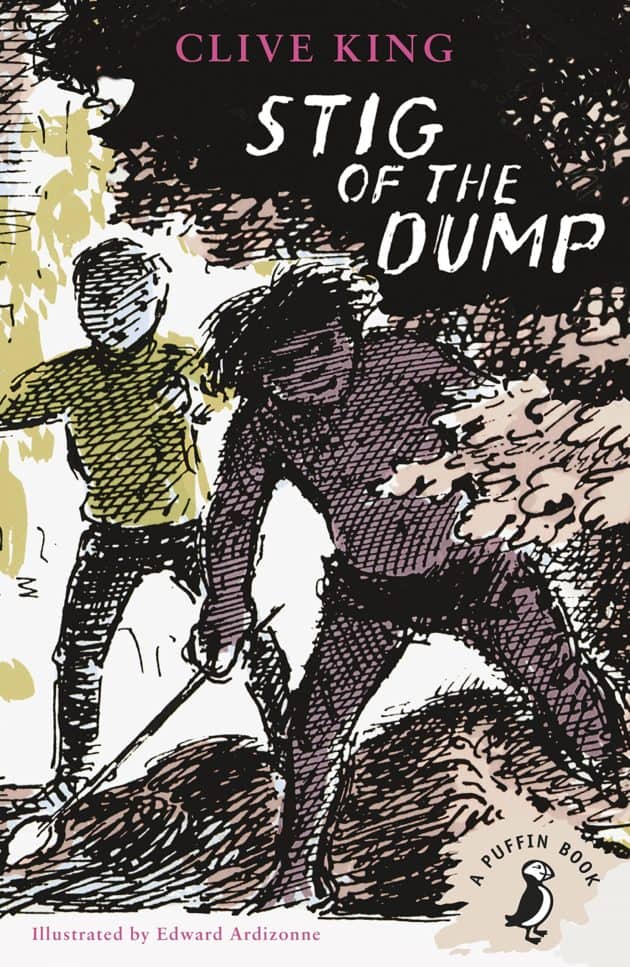 Get the book on Amazon HERE

Did St Patrick really chase the snakes out of Ireland?