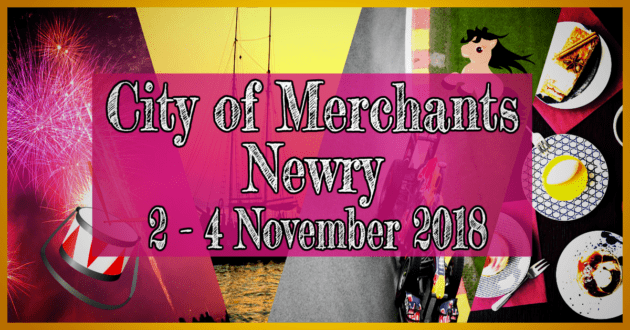 You are GUARANTEED an action packed weekend of family fun from 2 – 4 November in Newry.

Read on to get all the details…

The City of Merchants Festival celebrates Newry’s heritage as a bustling town of trade and commerce throughout it’s long history.

Newry’s Clanrye River flowing out into Carlingford Lough ferried the movement of people and trade in and out of Ireland.

The Gap of The North and a Frontier Town, Newry flourished as a port throughout the 18th and 19th centuries transporting general merchandise, butter, grain and linen.

Trade routes were established to and from Newry to the far corners of the world. 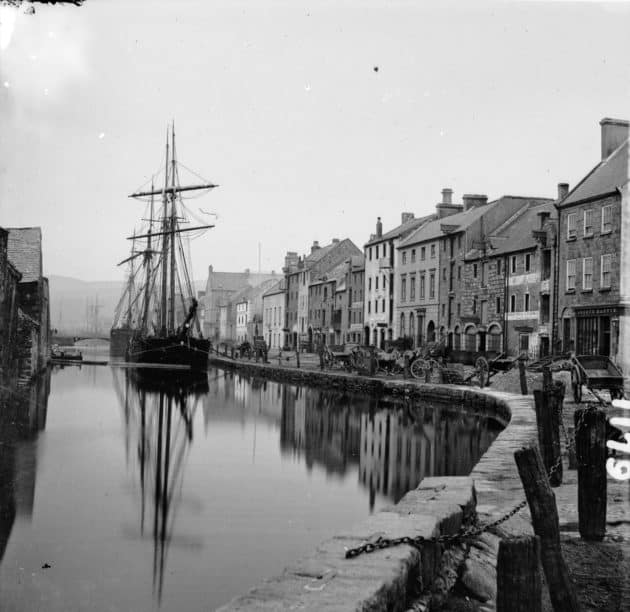 There really is an impressive itinerary of events, experiences and fun for everyone – adults, kids, families and the young at heart!

Let’s say we threw into the mix a breathtaking fireworks display with live music, pony and trap theatre like you have never seen before and a Formula One car, Tall Ships on the Canal and some amazing food and crafts!

City of Merchants Festival is hosted by Newry, Mourne & Down Council.

There is something for everyone during this weekend!

10am – 3.45pm – Interactive Tour of Newry and Mourne Museum at Bagenal’s Castle

Enjoy a day at the museum, guided by ghostly apparitions from the history of the castle; encounter people and objects in a ‘nearly-true’ odyssey through our past!

11am – 4.30pm – Merchant Quest – an interactive game led by actors, traders and volunteers to unlock the city’s secrets.

11.00am – 3.45 –The Great Workhouse Escape Pony and Trap Theatre (Tickets Required) – meet some interesting characters from bygone days in Newry as they are are brought back to life! –  Book your Tickets HERE

Some of the highlights of the weekend…

Formula One Fans will LOVE THIS…Red Bull Formula One Car comes to Newry! 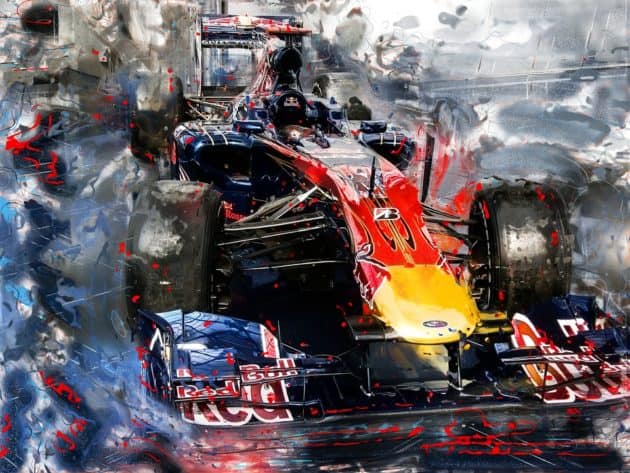 The Red Bull Formula One Car will be on display in Newry between 2pm and 4pm on Sunday 4 November 2018.

The car will displayed at Marcus Square in Newry.

Formula One has an estimated annual worldwide viewership of 390 million people!

We have no doubt that there will F1 fans in the Newry and County Down area just buzzing to catch a glimpse of this car when it comes to Newry.

The Red Bull Formula One Car is built by Aston Martin.

The 2018 Red Bull Formula One drivers are Daniel Ricciardo and Max Verstappen.

The team have had 3 wins in this years competition.

First Derivatives announced in November 2017 that it had been selected by Red Bull Racing as a team supplier for the use of its Kx technology to analyse wind tunnel data from its Formula 1 vehicles in the development of faster, more competitive F1 cars.

Brian Conlon, CEO of First Derivatives said at the time:

“We at Kx are delighted to work with Red Bull Racing. Both companies are associated with power, speed, precision engineering and innovation.

Over the years F1 has proven itself as an ideal testing ground for disruptive technologies and we look forward to bringing the power of Kx to bear in high-value complementary markets.”

The show gradually builds in intensity culminating in a huge climax of light, sound, smoke and movement.

Spark! will lead a procession from The Twilight Market to Fireworks display at the Fathom Line on Friday (2 November 2018) evening at 7.15pm.

On conclusion of the Fireworks, Spark will lead us all back to the carnival atmosphere happening on Hill Street.

Billed as The Best Fireworks Newry as ever seen…Friday 2 November at 8.00pm 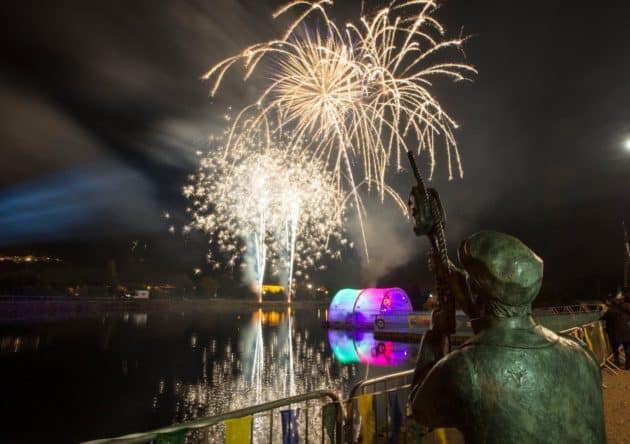 There will be free tours of the Albert Basin and Clanrye River aboard La Malouine, Brienne and Brian Boru on Saturday 3 November. 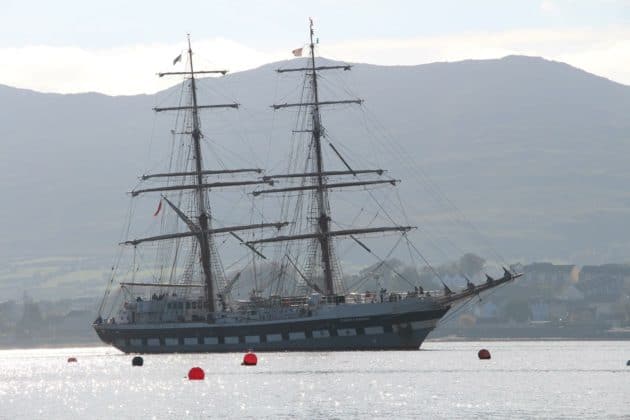 Newry Trade and Commerce Through The Ages

Modern day Newry continues the tradition of a centre for trade and commerce being one of the biggest provincial shopping towns in Northern Ireland.

The Buttercrane and the Quays Shopping centres playing host to the shopping experience for many who visit Newry.

11am – 5pm – A comical look at how the retail landscape in Newry has changed in recent decades!

Brace yourselves for a hilarious romp through shared shopping and culinary experiences.

Fancy going back in time to when exotic food and ingredients coming of the boats at Newry Port started appearing on shelves and menus?

Local theatre company Footsteps will provide the laughs as they take an affectionate and comical look at our recent shopping past. 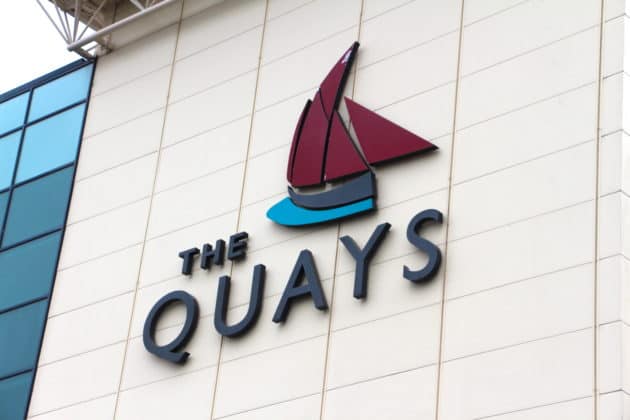 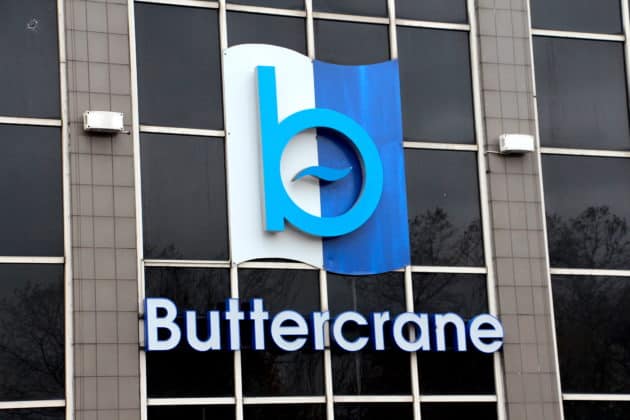 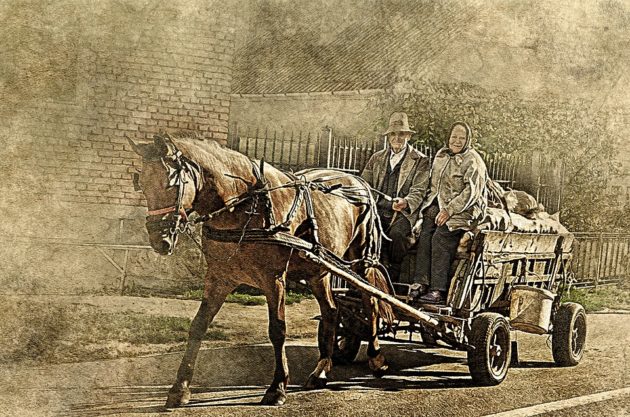 Marie and Daniel have escaped from the Newry Workhouse and are attempting to flee the city…by horse and cart; Your horse and cart!
During your 30-minute journey around the Merchant City, you will take in the tales of a bygone age, and maybe get roped into helping our two fugitives escape.  This fully immersive experience will be both historical and hysterical but will they escape, or is it back to the workhouse for them?

Join us on these unique tours, leaving from the Newry Town Hall, and take part in ‘The Great Workhouse Escape’ Book Tickets HERE

The area surrounding Newry is steeped in history – if you haven’t done it, visit the Ballymacdermot Court Tomb, to be transported back to The Stone Age.

It is believed that Saint Patrick had visited Newry on his mission to convert Ireland to Christianity.

He planted a Yew Tree on the shores of the Clanrye River to symbolise the growth of the Christian faith in Ireland.

The settlement around Newry grew around the monastery that had been established by Christian monks.

Newry’s proximity to the sea via Carlingford Lough – much of the reason for it’s later success as a City of Merchants – left it vulnerable to attack from foreign invaders.

Legend has it that Carlingford Lough was named after a Viking chief dues to it’s similarity to the fjords of their Scandinavian homeland.

The Normans arrived in Newry around 1167. 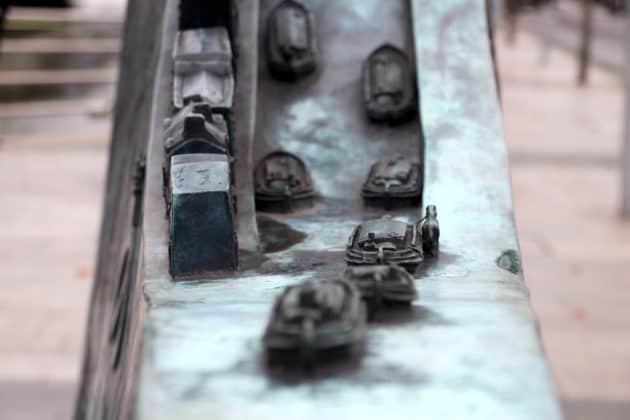 The merchants of Newry in the 1700’s were keen to establish Newry as a port town.

The Newry Canal opened for business in 1742 with a ship canal following in 1769.

Inland waterways transportation was cutting edge technology long before the train or plane.

The canal was originally built to transport coal from the County Tyrone shores of Lough Neagh to Irish sea via Carlingford Lough to Dublin.

Dublin had been importing coal from England with high transportation costs.

Trade routes were established to and from Newry throughout the world the Americas and Europe.

It was the first summit level canal to be constructed in Ireland or Britain.

A new Customs House and Merchants Quay was built in 1815 to accommodate the growth in the import and export of goods through Newry Port.

Long gone are the days of bustle and hard toil when dockers loaded on and off goods from the ships that docked at the quay on the Canal. 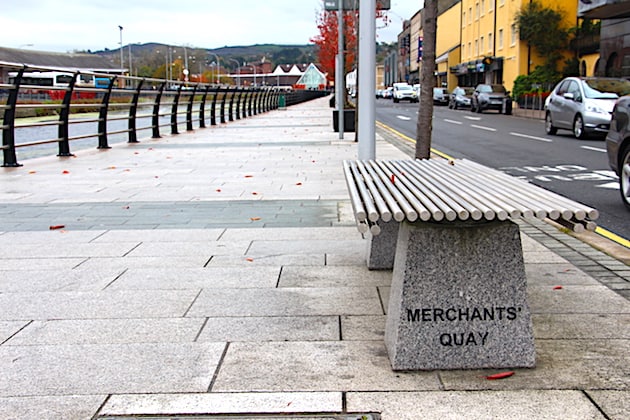 Today things are much more relaxed were the business is one of enjoyment and leisure at the Canal Court, Bellini’s or Grounded. 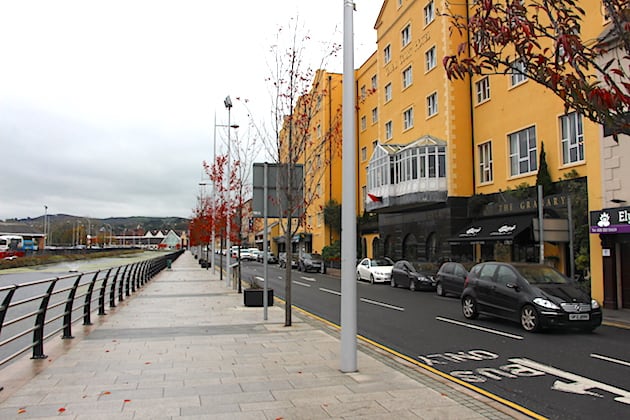 Check out our video of the wonderful pieces of public art commemorating Newry’s economic and social history. 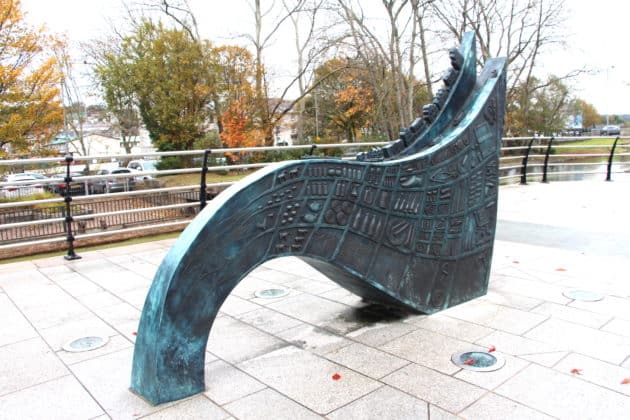 The form of the artwork reflects the idea of flowing water but at the front end the the shape suggests the prow of boats or barges creating connections to the histories of transport and trade that contributed to the development of the city.

Sections of the Piece

Middle Section – The Canal with boats sailing on it.

Back Section – Maps of our islands, the Americas and West Indies were people and ships travelled to and from the Port in Newry.

The Docker by Tony Stallard 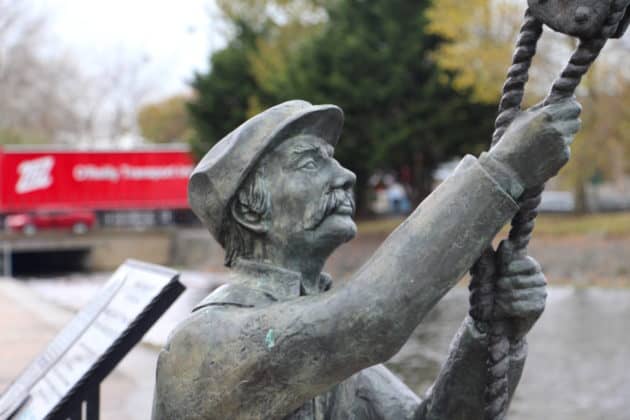 The Docker was sculpted in bronze.

It was commissioned in memory of the dock workers who worked in this area of the Albert Basin.

“This tribute is dedicated to all the men, women and seafaring families who who worked and died in the Port of Newry”

Lets not forget their passing and the history that will last.

Check out the video documenting the sculpting of The Docker.

Our video of the Twilight Market in Newry in 2016.

If you are interested in your local history of Newry and the surrounding area , be sure to visit the Newry Museum at Bagenal’s Castle – it’s well worth a visit but be prepared to get lose a few hours!