Consultation on the proposed Marine Plan for Northern Ireland


This consultation document sets out a blueprint for the management of marine life in Northern Ireland.

Text and images below is taken from Department of Agriculture, Environment & Rural Affairs Website – a link to the full consultation document can be found below

The Marine Plan (when adopted) will be used by public authorities in taking decisions which affect or might affect the marine area, including authorisation or enforcement decisions, and decisions that relate to the exercise of any function capable of affecting the
marine area.

Under legislation, the Department of Agriculture, Environment and Rural Affairs (DAERA), as the Marine Plan Authority (MPA), have to prepare marine plans, for the better management of the Northern Ireland marine area.

A healthy marine area which is managed sustainably for the economic, environmental and social prosperity of present and future generations 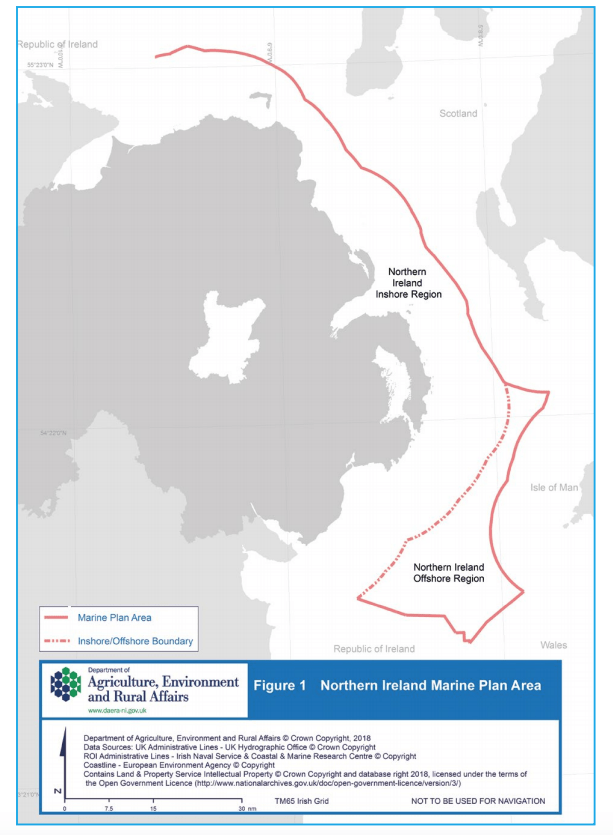 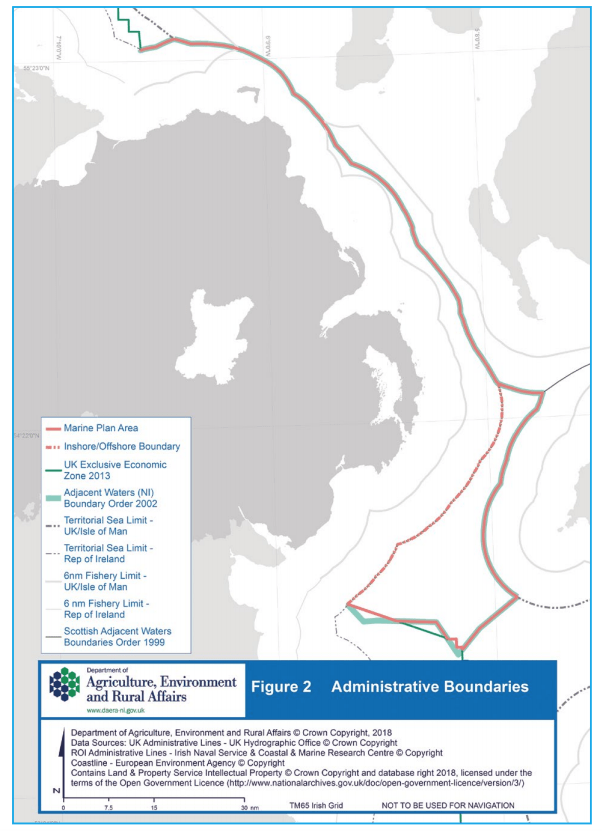 The core polices include the following: 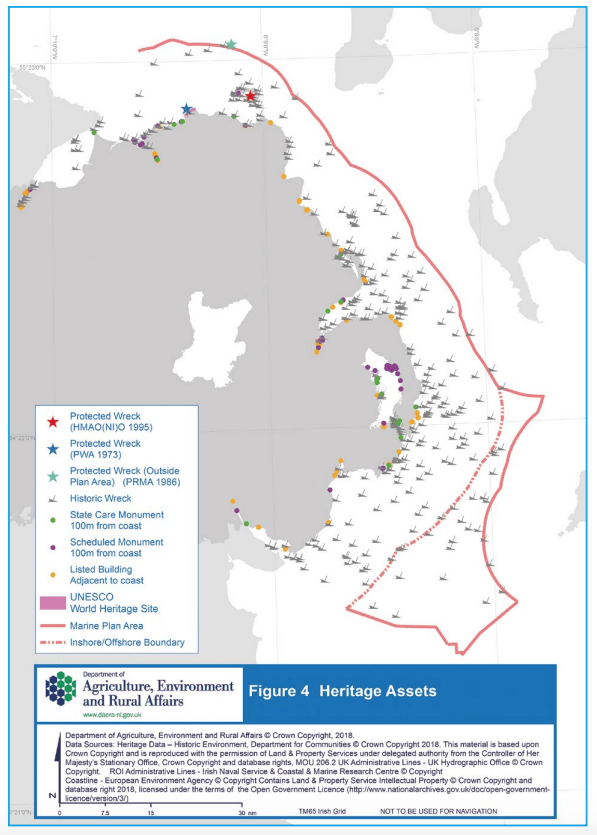 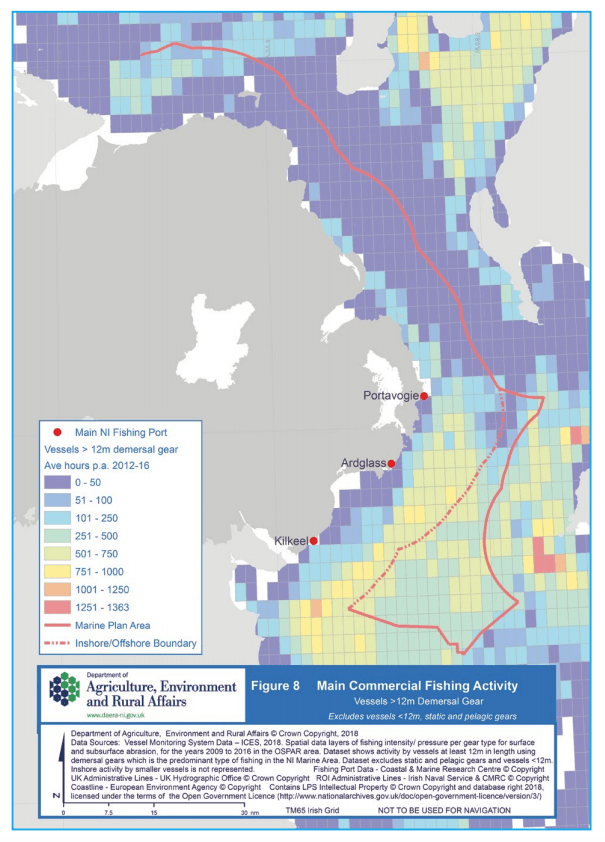 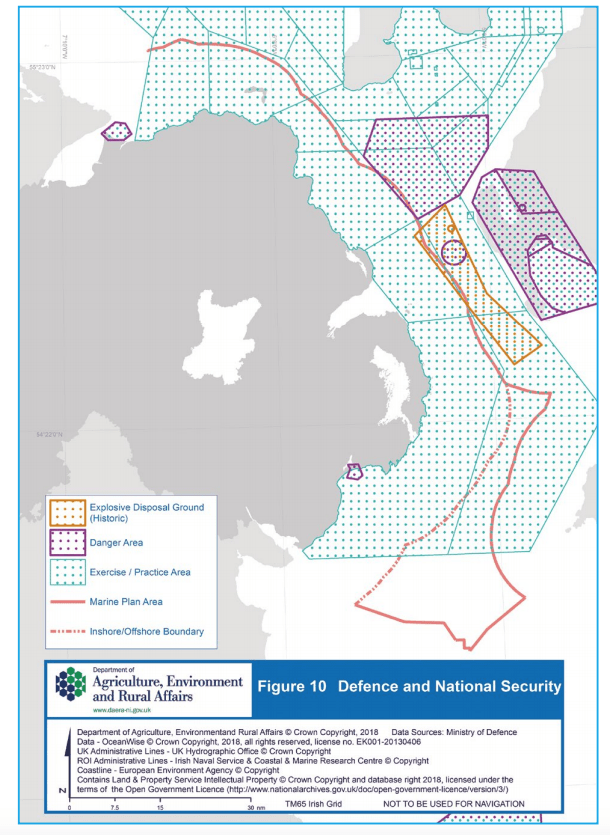 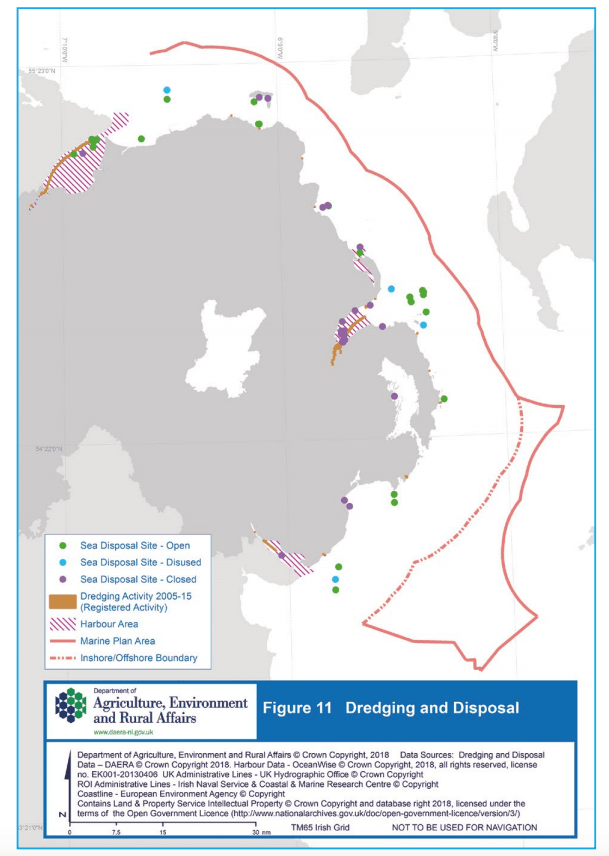 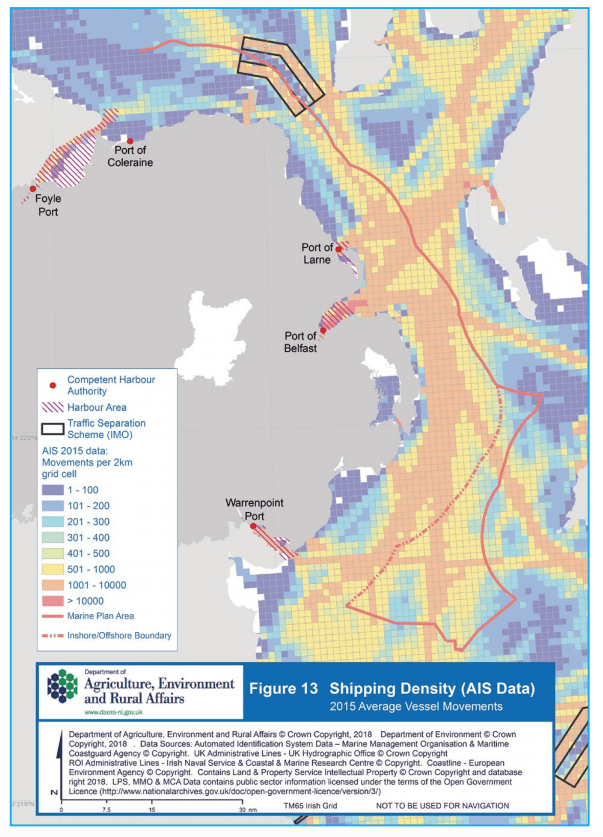 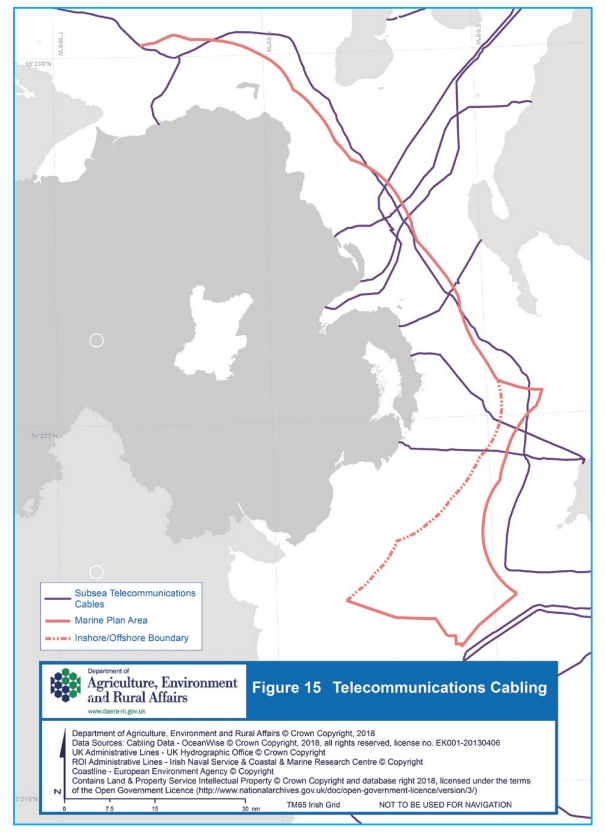 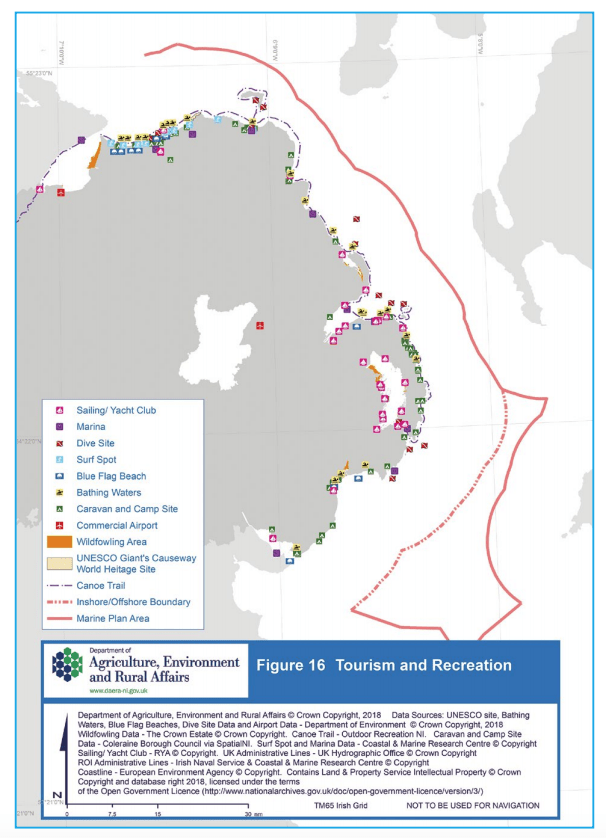 If you wish to take part in the consultation of the draft Marine Plan, you can respond by using one of the following methods: