The Pope’s visit to Ireland in August 2018 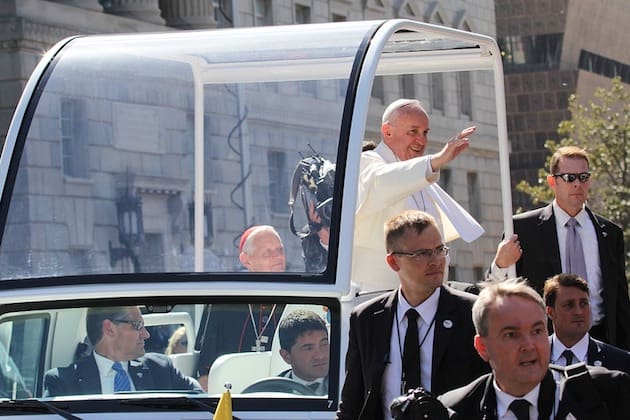 You will need a ticket to see the Pope on his visit to Ireland.

The Pope will visit the Knock Shrine and say Mass at Phoenix Park in Dublin.

This will be the first papal visit to Ireland in 39 years.

He said mass in Phoenix Park to a congregation of over 1 million people. 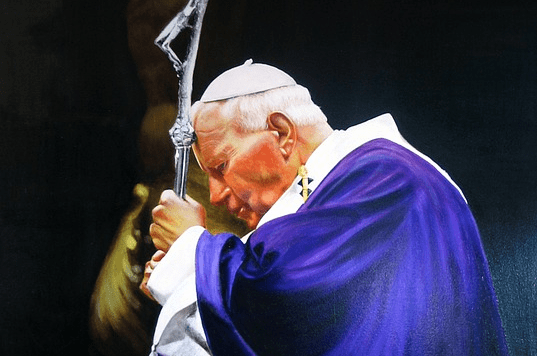 Pope’s visit: A Sell Out!

Both events – Knock and the Phoenix Park – are now fully booked out.

The ticket was free but you had register online for a ticket.

Anyone who has registered for a ticket will get a notification on 31 July 2018.

You will need to print out the ticket.

500,000 tickets are available for the Phoenix Park Mass.

Say No to the Pope

A protest group on Facebook called “Say no to the Pope” has been set up in opposition to the Pope’s visit to Ireland. 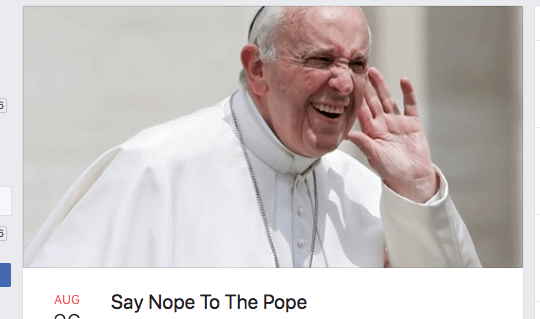 “The page was simply created to see if anyone shared the same interest in deliberately not attending by applying for a ticket to which you are entitled and not using it as a sign of peaceful and silent protest against the church and it’s crimes, not against it’s devoted followers. Evidently we found a lot of support…” a statement read.

The Pope will not visit Northern Ireland on his visit at the end of August.

A number of online retailers have reported record sales of the Papal flags in Ireland ahead of the Pope’s visit to Ireland at the end of August.

Buy your Papal Flag HERE or click on Flag below 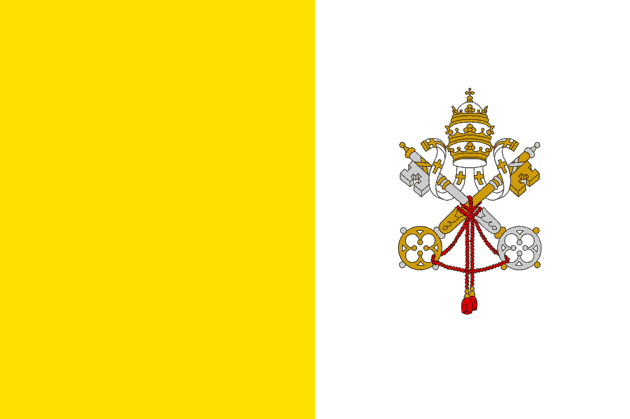