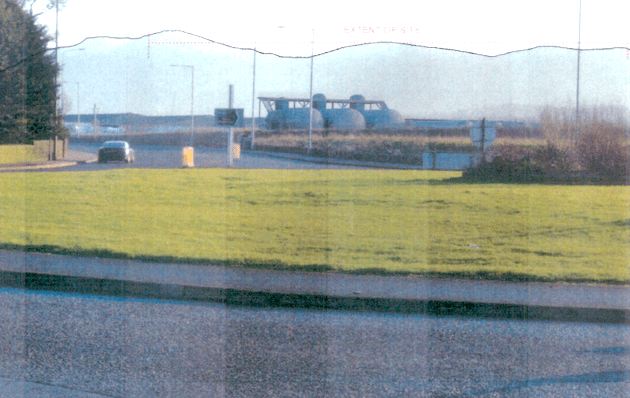 Many of you may have wondered what the building was on land owned by Warrenpoint Port close to the roundabout, home to the Warrenpoint Elk.

The CO2 gas terminal is going to cost £9.5 million.

Building of the terminal is underway at the minute on land owned by Warrenpoint Port close to the dual carriageway roundabout to Newry and the Ancient Narrow Water Keep. 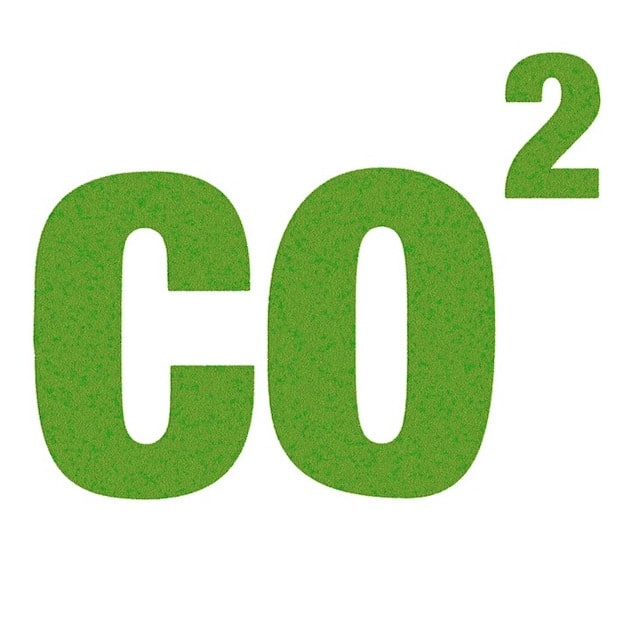 Gerard Dore, Nippon Gases’ Commercial Manager, emphasized that CO2 is a key ingredient in the production of food and beverages.

“People know that it adds the fizz to drinks. Many are not aware however that it is also used in the processing of meat and food products,” he said.

“It is also used in the production of dry ice which is used in airline catering, online food sales, plus transport of pharmaceutical and clinical products.”

Dore explained that with no significant native source of liquid carbon dioxide on the island of Ireland, supply is currently imported by industrial gas companies daily into Ireland via road tankers coming across the Irish Sea.

“Nippon Gases already own a number of CO2 terminals and ships in North West Europe. With this investment in Ireland, Nippon are changing the supply chain radically for their Irish customers by importing via ship rather than road tanker.”

‘Being all about the Landscape”???

Protesters object to the installation of the Gas Terminal in Warrenpoint

However, a number of local environmental groups have raised concerns about the building of this terminal at this location.

RARE – Rostrevor Action Respecting The Environment posted pictures of the what visitors to Warrenpoint will see on arrival to Warrenpoint –  CO2 Gas Terminal at Warrenpoint Port. The Group have asked the following series of questions:

Should it be embraced by all because of the significant increase in HGV traffic and thus air pollution?

Should it be embraced by all because back in 2015 DOE’s Natural Environment Division considered it may have an adverse impact on the integrity of Carlingford Lough?

Should it be embraced by all because it contributes to the ongoing industrialization of Warrenpoint?

Should it be embraced by all because this facility’s prominent location means it will greet all visitors to Warrenpoint?

Should it be embraced by all those dedicated to promoting the area as a premier tourism destination, as per the Council’s ‘Mountains, Myths and Maritime’ tourism strategy?

Love Your Lough, a local envrionmental group, raised concern about the lack of public consultation about the proposal, planning and building of the Gas Terminal at Warrenpoint Port.

Councillor Mark Gibbons has raised concerned at the lack of public consultation about the proposed Gas Plant in Warrenpount on a post to Facebook. 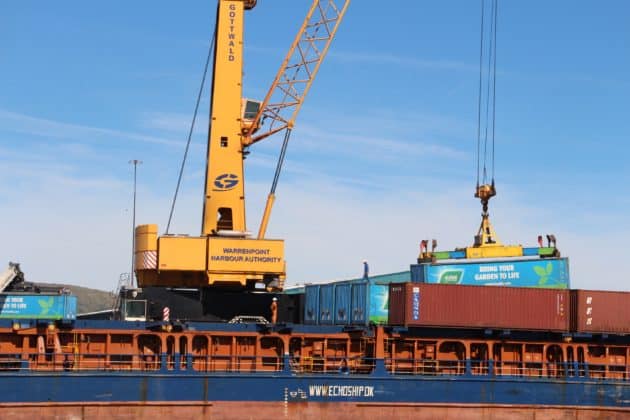 “This investment by Nippon Gases is a major endorsement of Warrenpoint Port and recognises the benefits provided by our unique position equidistant between Belfast and Dublin that ideally places the harbour to facilitate the distribution of goods across the whole of Ireland.

“The commencement of construction work on the terminal soon will signal the final stage of a scheme that we have been working on for some time.
“The project represents another important element in our efforts to enhance Warrenpoint Port’s offering and cement our position as a catalyst for economic growth in the local region and further afield.”

Change The World with us!

This is the tagline in Nippon Gas video – Change the World with us!

Is this Gas Terminal in the direct view of visitors coming to the gateway to the Mournes the change the people of Warrenpint want to see?

In fact, physically, the gas tanks will be the first thing people will see – so it certainly will be a change!!

A tourist coming to the area could be forgiven for thinking they have taken the wrong turn and entered an industrial plant.

Economic growth is to be welcomed. A vibrant Port is a good thing for our area but at the expense of everything else?

We live in Warrenpoint (and we love it), we want visitors to come and see what we got (because they will love it too)!

These are certainly important questions to ask and debate!

*Welcome to the Mourne Coastal Route – Read the Brochure HERE

More Reading on the co2 Gas Plant at Warrenpoint Port 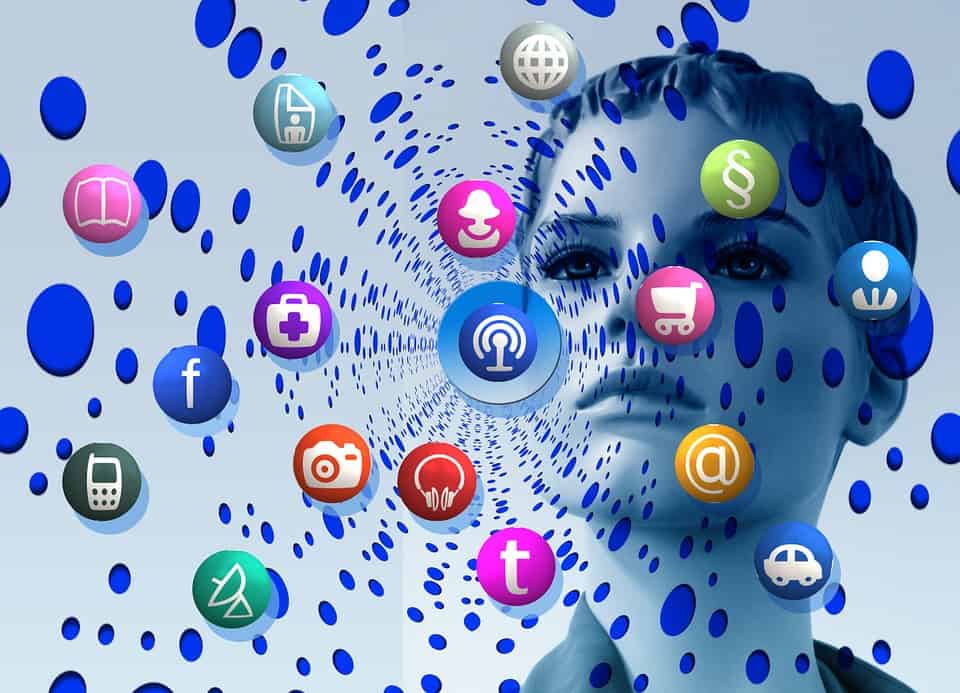 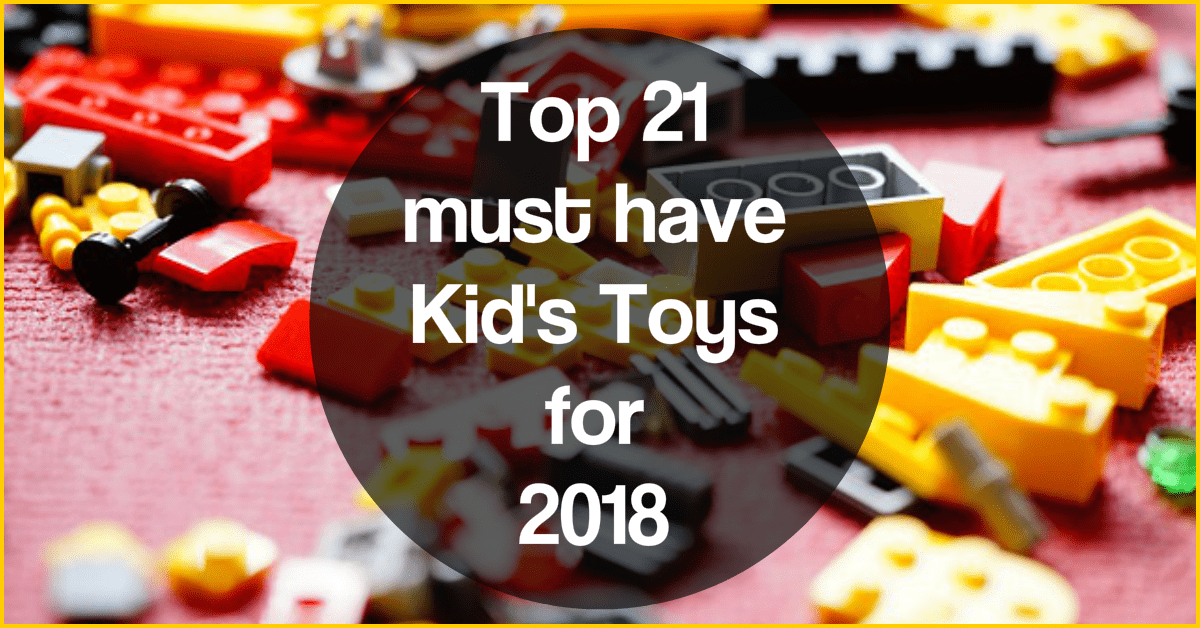 Want to know what the kid’s are raving about??

Scroll to Top
X
We use cookies to ensure that we give you the best experience on our website. If you continue to use this site we will assume that you are happy with it.Ok