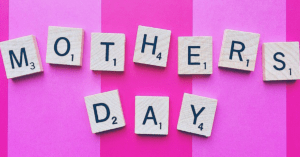 Just in case you were wondering how the date for Mother’s Day is decided each year. Mother’s Day falls on the fourth Sunday of Lent which is three weeks before Easter Sunday every year.

There is evidence that the Ancient Greeks and Romans celebrated mothers with rituals and offerings to the maternal goddesses around this time of year.

In more recent times, there has been a long tradition of mums being celebrated on a Sunday during Lent. At one time the day was called Mothering Sunday.

An American woman by the name of Anna Jarvis championed and lobbied the American government to officially recognise mothers by having an official holiday. However, she was uncomfortable with the commercialisation of the day that subsequently followed.

Check out some nice Mother’s Day quotes and sayings below. 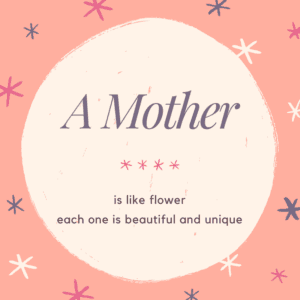 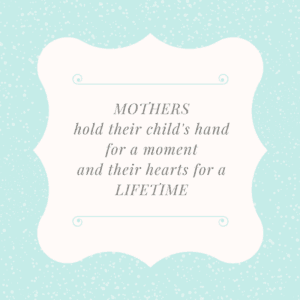 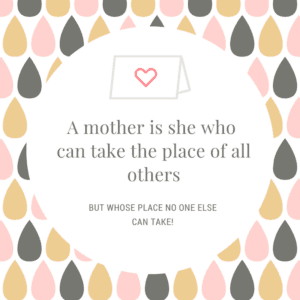 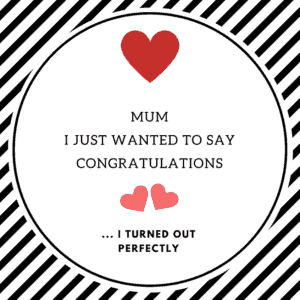 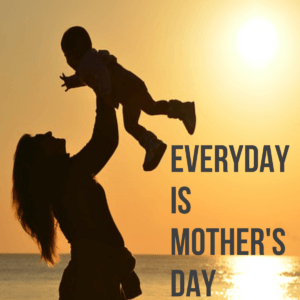 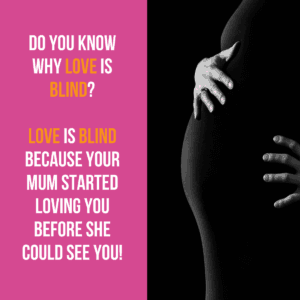 What are you doing for Mother’s Day? Going out to dinner in Warrenpoint?