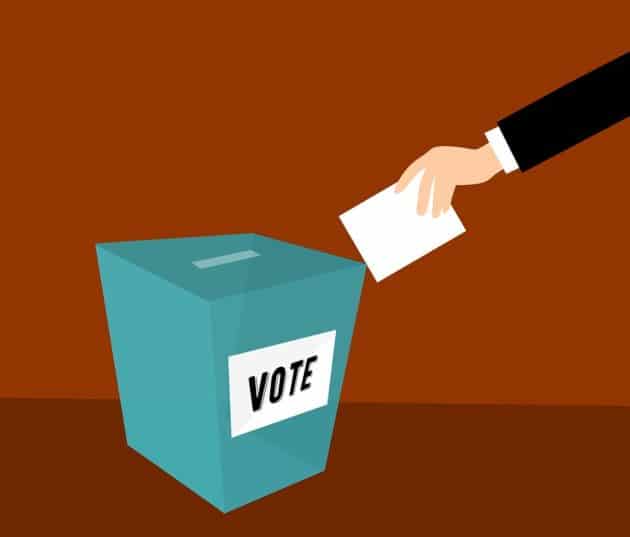 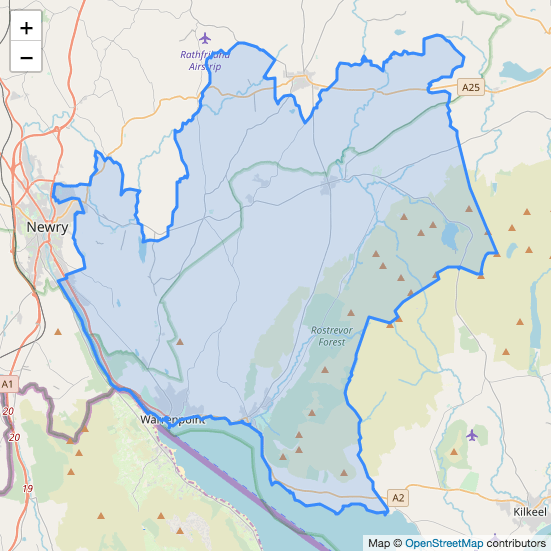 What ID do I need to bring to vote?

What facilities are available to help voters with a disability vote at this election?

The following facilities are available at polling stations to assist voters with disabilities:

If you want to use any of these items, please tell the staff at the polling station when they give you your ballot paper.

If you cannot mark the ballot paper yourself due to a disability, you can have it marked for you by a companion or by the person in charge of the polling station (the Presiding Officer).

You will need to tell the polling station staff that this is how you want to vote and why. If your companion is voting for you they will be asked to fill in a form. Your ballot paper will be marked and placed in the ballot box on your behalf.

What Polling Station do I vote at? 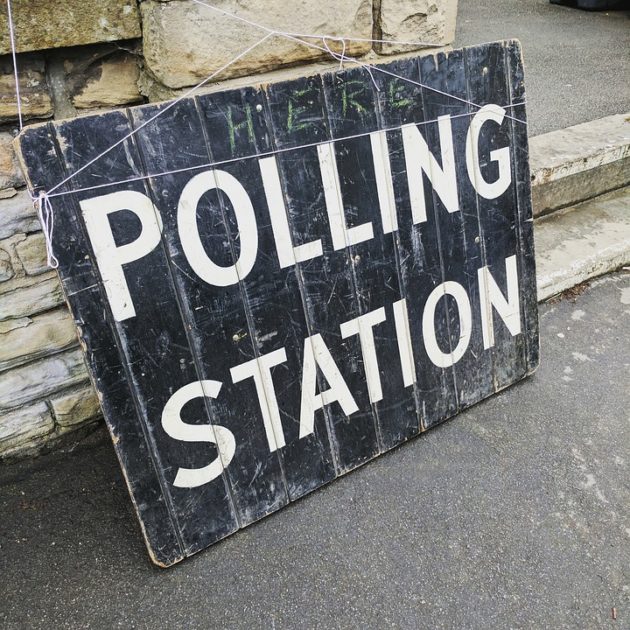 How does the voting system work?

Single Transferable Vote (STV)
The Single Transferable Vote system is used to elect members of the Northern Ireland Assembly, European Parliament and Local Councils.
Multi-member constituencies are required for STV which means constituencies elect several representatives rather than just one.
Under STV, voters rank candidates in order of preference by marking 1, 2, 3 and so on next to the names of candidates on a ballot paper.
A voter can rank as many or as few candidates as they like or just vote for one candidate.
Each candidate needs a minimum number of votes to be elected. This number is calculated according to the number of seats and votes cast and is called a quota.
The first preference votes for each candidate are added up and any candidate who has achieved this quota is elected.
If a candidate has more votes than are needed to fill the quota, that candidate’s surplus votes are transferred to the remaining candidates.
Votes that would have gone to the winner instead go to the second preference listed on those ballot papers.
If candidates do not meet the quota, the candidate with the fewest first preference votes is eliminated and the second preference votes are transferred to other candidates. These processes are repeated until all the seats are filled.
Share18
Tweet
Pin
Share
18 Shares