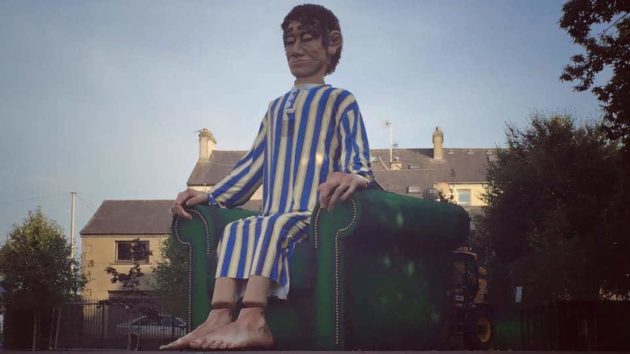 The Giant doses in the days before he is awakened by the masses in Warrenpoint! 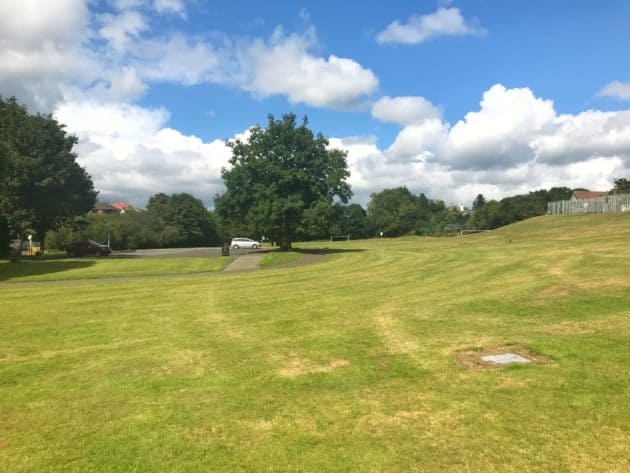 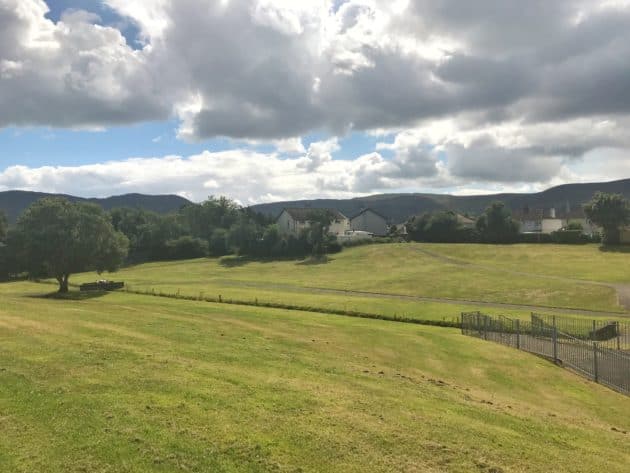 There will be a welcome parade for Finn the Giant.

The parade will depart from Osbourne Terrace at 4pm, making its way through the town (via Church Street, Dock Street and Havelock Place).

Led by the Point Man, the parade is an opportunity for everyone to make as much noise as possible to try to ‘Wake The Giant’.

Finn will then be taken to Clonallon Park to prepare for an epic showdown on Sunday!

Clonallon Park will be the location for this year’s Wake The Giant festivities as the Warrenpoint Municipal Park is still closed undergoing renovation works.

This Sunday 19th August in Warrenpoint there will be two shows to ‘Wake The Giant’, one at 2pm and the following at 4.30pm. 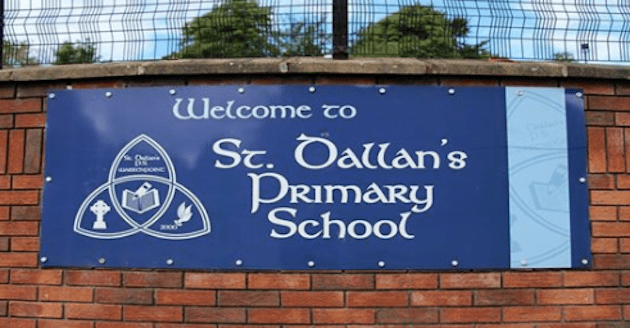 Wake The Giant: A History

Check out our footage from Wake the Giant 2017 below!

Wake The Giant Warrenpoint Fun for All!

Wake the Giant captured the imagination of everyone, young and old, locals and visitors alike, in August 2016 and 2017.

2018 will see the Wake the Giant in Warrenpoint for the third year now.

Wake the Giant is a free event for all the family brought to us by Newry, Mourne & Down District Council.

It was a refreshing and creative initiative to have a summer festival in Warrenpoint that we can all enjoy and we are delighted to see it return this year!

Finn the Giant who sleeps in Warrenpoint Municipal Park (Clonallon Park in 2018) for a few days before he is noisily awakened is the creation of Castlewellan based artist and sculptor Francis Morgan.

Check out our video from last year!

Wake The Giant in August 2016 saw a two day festival of superb street entertainment and performance for all the family culminating in the wakening of the Giant in the Municipal Park. 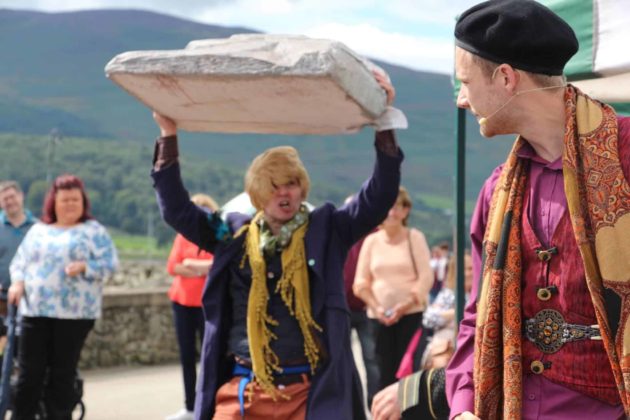 Performance on the promenade at Wake The Giant 2016

Thousands of people gathered in the Park with a mixture of curiosity, anticipation and dare we say it fear in the eyes of some of the younger Giant wakers!!!

Most of us did not know really what to expect as the Giant spectacle gathered momentum.

If you are going to do anything outside in Ireland, the weather is not something you can rely on. Just as the Giant was about to awaken a downpour struck all the spectators – perhaps Finn was summonsing all the power of the universe with it’s myths and legends to rise again!

The rain did not deter most of us as umbrellas wakened and with much cheering, singing , music and roaring the Giant did awake and rise he did.

Arising into the air a GIGANTIC 32 Feet!!!

Here is what is going on! 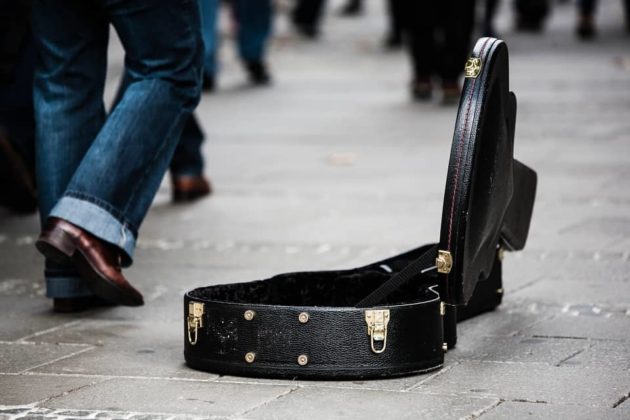 This year will see the introduction of a busking competition in Warrenpoint as part of the Wake The Giant 2017.

This will take place from 2- 5pm all around town – if you fancy displaying your musicianship for all to see, check out more information HERE

There will be live music along the promenade on both Saturday and Sunday from 2pm to 10pm with free activities for the kids in the Park too. 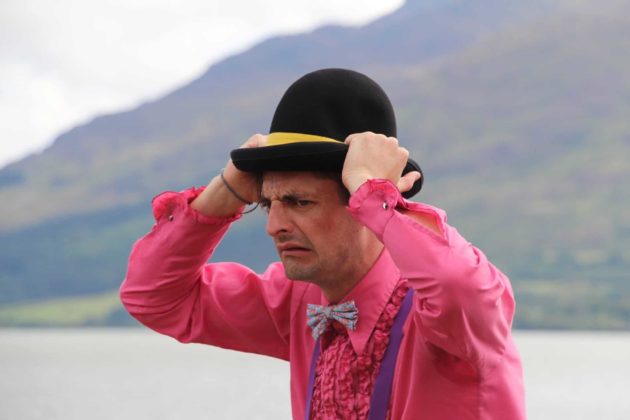 Performance on the promenade at Wake The Giant 2016

The main event will take place on Sunday with 2 performances at 2pm and 5pm.