Game of Thrones filming in County Down

So the much awaited teaser for the new Game of Thrones series has been released.

Game of Thrones fans: does this whet your appetite?

The show will end with two shortened seasons – 7 & 8

Ed Sheeran is even set to make an appearance on the show!

Check out the pics of the Game of Thrones filming location close to Spelga in the Mourne Mounatins in October 2016!

We wonder if this will be featured in the new series?? 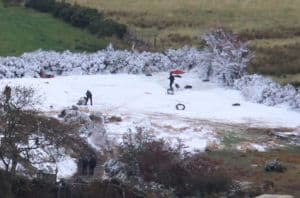 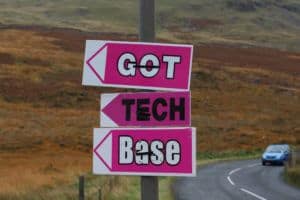 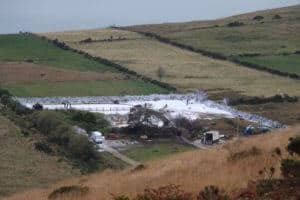 Are you a fan of Game of Thrones?