Where The Mountains of Mourne Sweep Down to the Sea

The Mountains of Mourne are an area of outstanding beauty and is where many of us call home. The famous mountain range is known all throughout the world.

The Mountains of Mourne and the story of it’s people has been encapsulated in the famous song forever through time and distance.

Times and technology might change but the emotions and feelings a person has when leaving home for a strange land remain the same.

Percy captured perfectly the hopes, dreams and wonderment of this young man as he explores the big city of London.

He talks of opportunity and ambition but in his heart there is loneliness and a yearning for home and it’s people.

The song is to this day sung all throughout the world and is a proud emblem for all those who can trace their routes back to the Mournes and County Down. 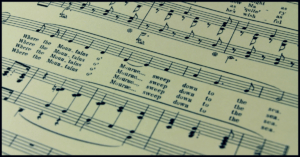 The song was written by Percy French in 1896 and tells the all too familiar tale of people leaving Ireland to make a better future for themselves and their family but reminiscing about back home in Ireland.

Who was Percy French?

Percy French was a celebrity of his time – he was a songwriter, singer, story teller, a painter and entertainer touring the length and breadth of Ireland.

He worked as a civil engineer for the Board of Works inspecting drains.

Even during his time at College, the lure of music and particularly the banjo was a constant distraction from his studies.

He was quite an accomplished painter.

His civil service work took him throughout Ireland with the Irish Countryside as his inspiration for many of his paintings.

However, it was meeting the people though his work – particularly Irish Farmers – that inspired his songs and stories – Phil The Fluter’s Ball below

‘Then Phil the Fluter tipped a wink to little crooked Pat,

So Paddy passed the caubeen round, and looking mighty cute,

Sez, “Ye’ve got to pay the piper when he toothers on the flute.”’

He then became a journalist before embarking on a successful career as an entertainer. 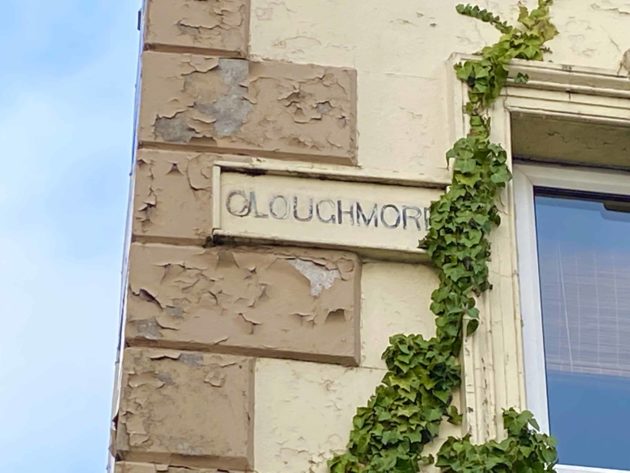 Percy was a natural performer in front of large or more intimate audiences alike.

He performed From the Bandstand in Warrenpoint Municipal Park.

Here is his actual diary entry for Tuesday, 17 August 1909 showing an entry for Warrenpoint.

From a Picture of Percy French by Alan Tongue

Where is the Mountains of Mourne song written about?

The Mountains of Mourne by Percy French 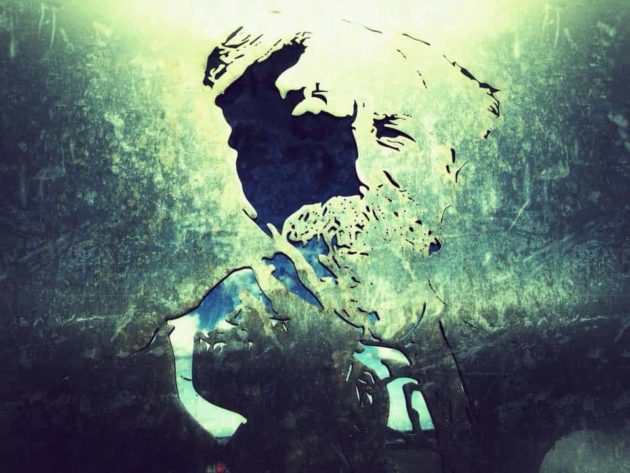 His song – The Mountains of Mourne – is his everlasting legacy to County Down but where exactly was it written about?

Newcastle has traditionally claimed the song and can rightly deserve the accolade with the majesty of Slieve Donard sweeping down to the sea.

There is even a Percy French restaurant at the entrance to the Slieve Donard Hotel that bears his name.

We think Carlingford Lough has an equal claim as the Mournes dramatically sweep down in to the Lough!

It is not hard to imagine Percy – who was a regular visitor to Warrenpoint –  wandering along the promenade and admiring the beauty of the Mournes sweeping down to the sea as he gazed towards Rostrevor.

Percy French himself has said that it was at Skerries, Co. Dublin that he was inspired to write about the Mourne Mountains.

What about the Mountain of Mournes song itself?

The melody of the song originates from a Irish Traditional song “Carrigdonn” which can be heard in the video below. You will immediately recognise the familiar melody or tune of the song.

It seems that the established melody was simply “borrowed” by Percy for his song the Mountains of Mourne and it is fair to say has become the standard.

Check out the Guitar Instrumental of The Mountains of Mourne by Warrenpoint guitar teacher Adrian Curran.

The Mountains of Mourne by Percy French

There’s beautiful girls here oh, never you mind
With beautiful shapes nature never designed
With lovely complexions all roses and cream
And O’Loughlin remarks with regards to the same

Check out the hidden gem in Fermanagh HERE

Where is St Patrick buried?