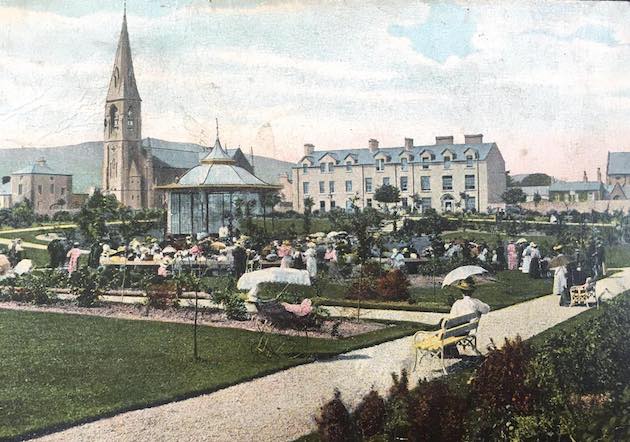 With the major restoration of Warrenpoint Municipal Park (for many locals simply called ‘Warrenpoint Town Park’) complete and the Park now reopened – on 31 August 2018 – for everyone to enjoy, we decided to go back into history to uncover some fascinating pieces of documented history of this famous Park’s past.

Warrenpoint Urban District Council was the public authority responsible for making the Park happen in 1907. 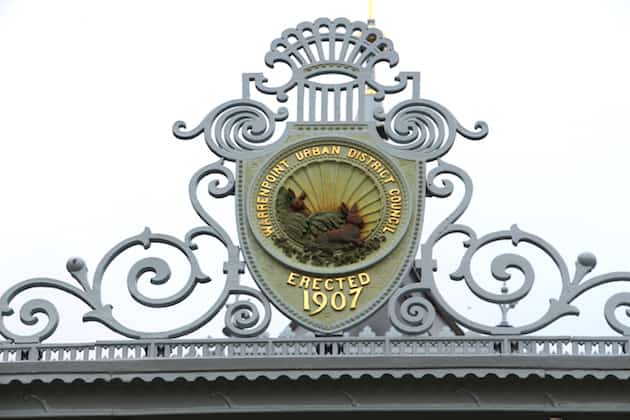 It’s always about the Money!!!

Even in 1906, money was the issue and a cause of concern and debate among the protagonists at the time – councillors, press and the public.

Today, we have seen many express a view on the value for money of the investment in the most recent Park restoration work.

History does often repeat itself!

You will see in a newspaper report of Saturday 23 February 1907.  The subject of the Council meeting was whether the cost of tenders should be discussed openly with press in attendance.

You can just imagine!!! 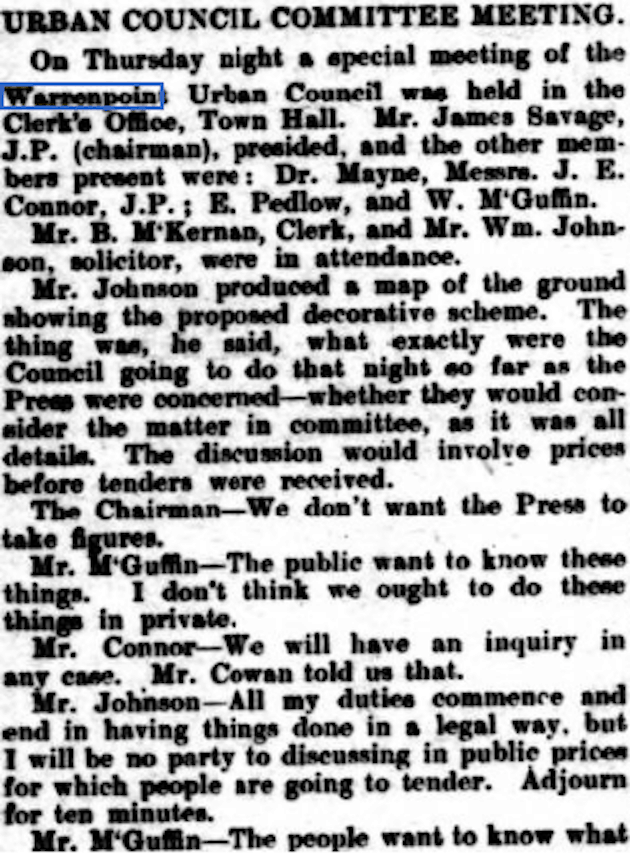 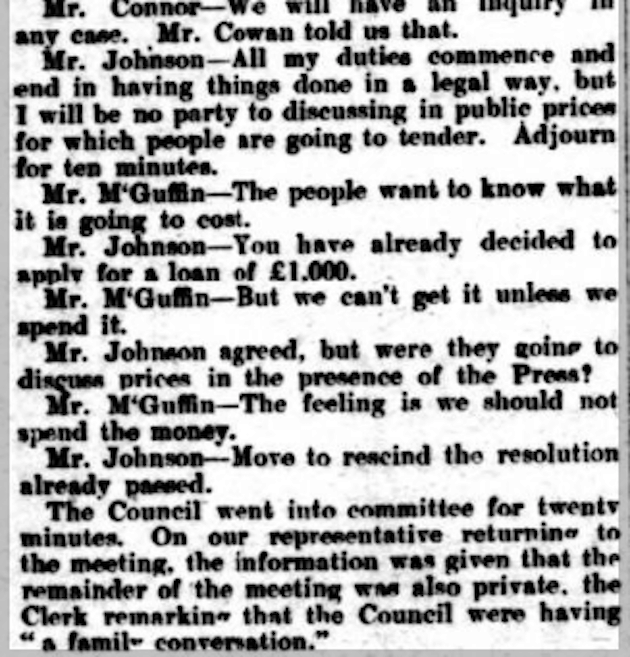 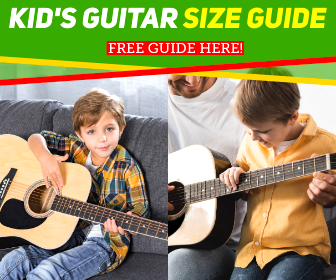 A newspaper report of Tuesday 23 April 1907 describes the Park grounds as:

“only a few days ago it was field”

being transformed due to the skill of master gardener, Thomas Smith of Daisy Hill Nurseries, Newry.

Gratitude was expressed at the speed of the completion of the work. 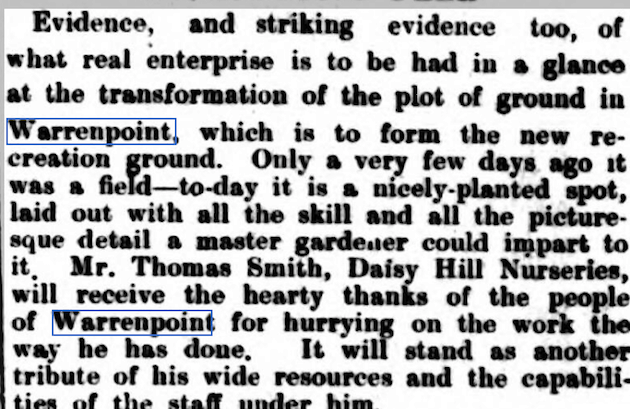 Mr Johnson visited the foundry where the bandstand castings were made and reported that they were ready for shipping subject to the base setting.

It was reported that the contractor was making good progress on the base of the Bandstand. 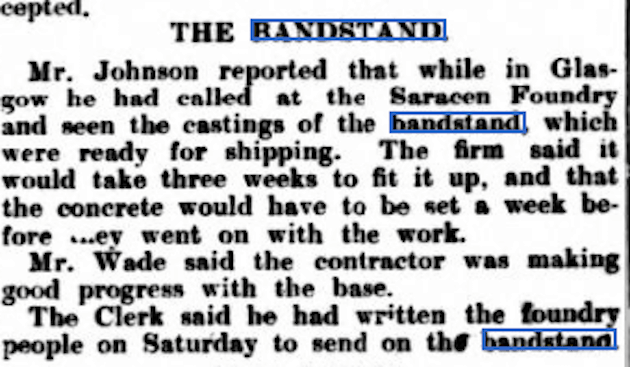 MacFarlane and Sons operated from The Saracen Foundry in Possilpark, Glasgow.

They were specialists in ornamental cast iron works. 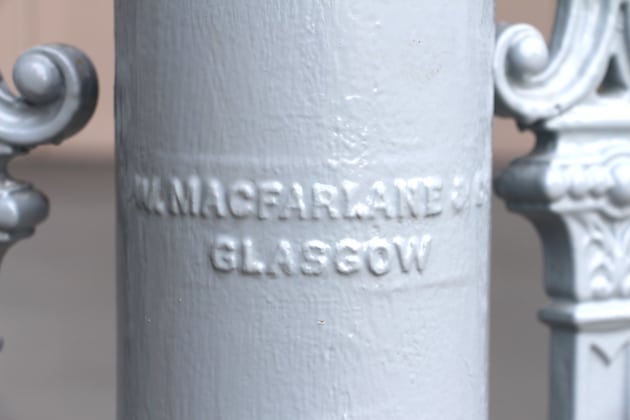 A newspaper article of Tuesday 4 June 1907 reports on the status of the application process for Park Caretakers.

Interesting to note that the application for the position and terms of employment were the subject of a newspaper report!!! 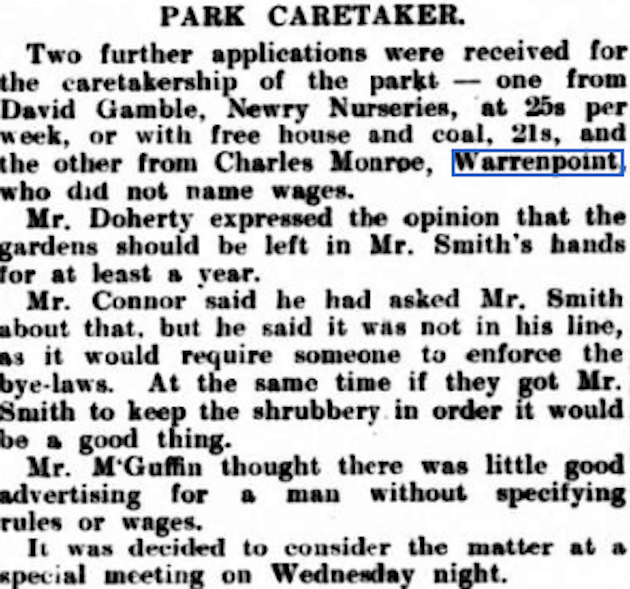 The official opening of Warrenpoint Municipal Park in 1907 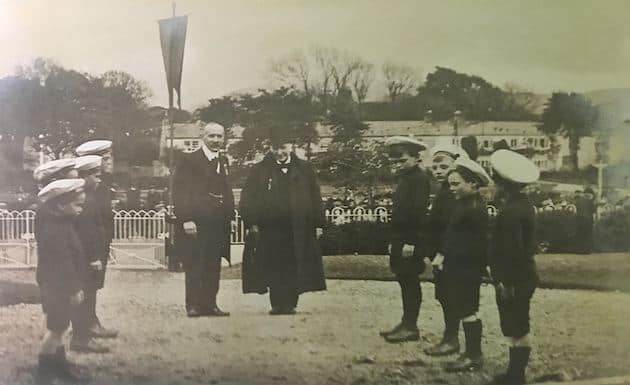 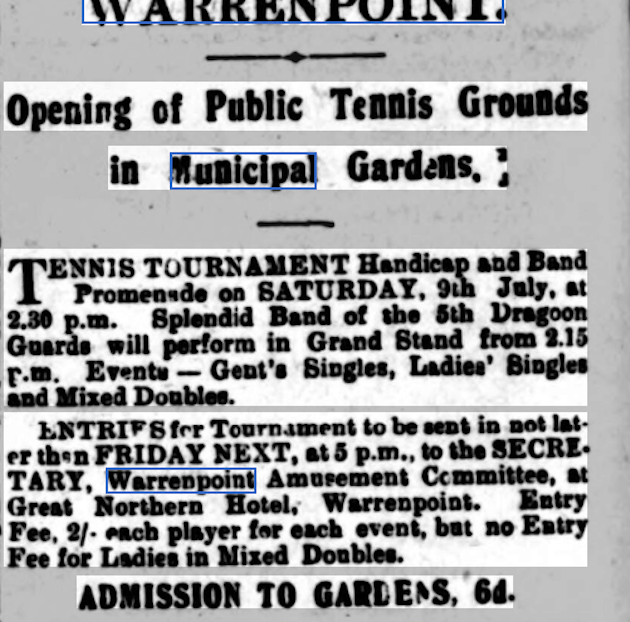 A newspaper article on Tuesday 23 August 1910 reports on a performance by a British Army Band.

This plaque commemorates the centenary of the Park in 2007. 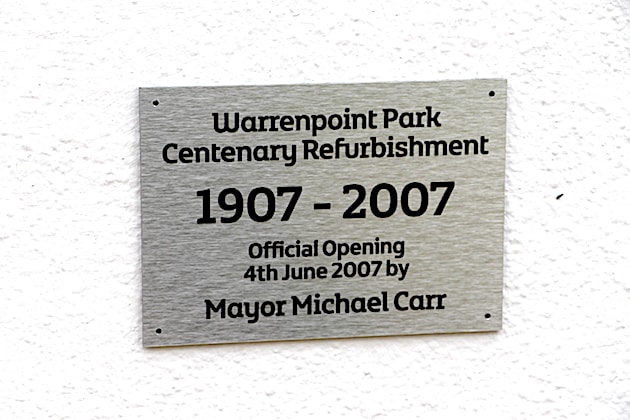 Newry, Mourne and Down District Council successfully received funding of £850,000 from the Heritage Lottery Fund’s Parks for People Programme towards the project.

The main focus of the project is the preservation of the Bandstand, the restoration of the pavillion building and walkways.

You can check out our video of the official opening of the Park on 31 August 2018. 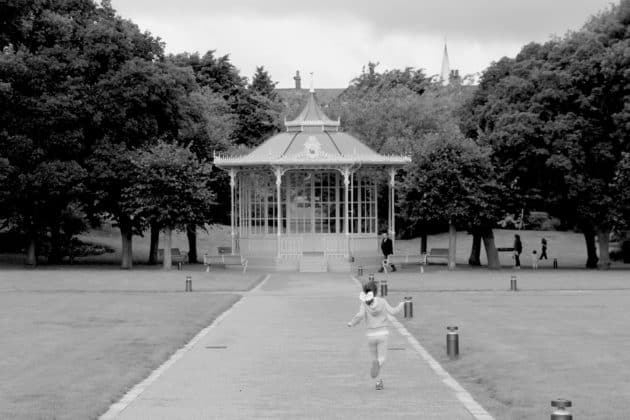