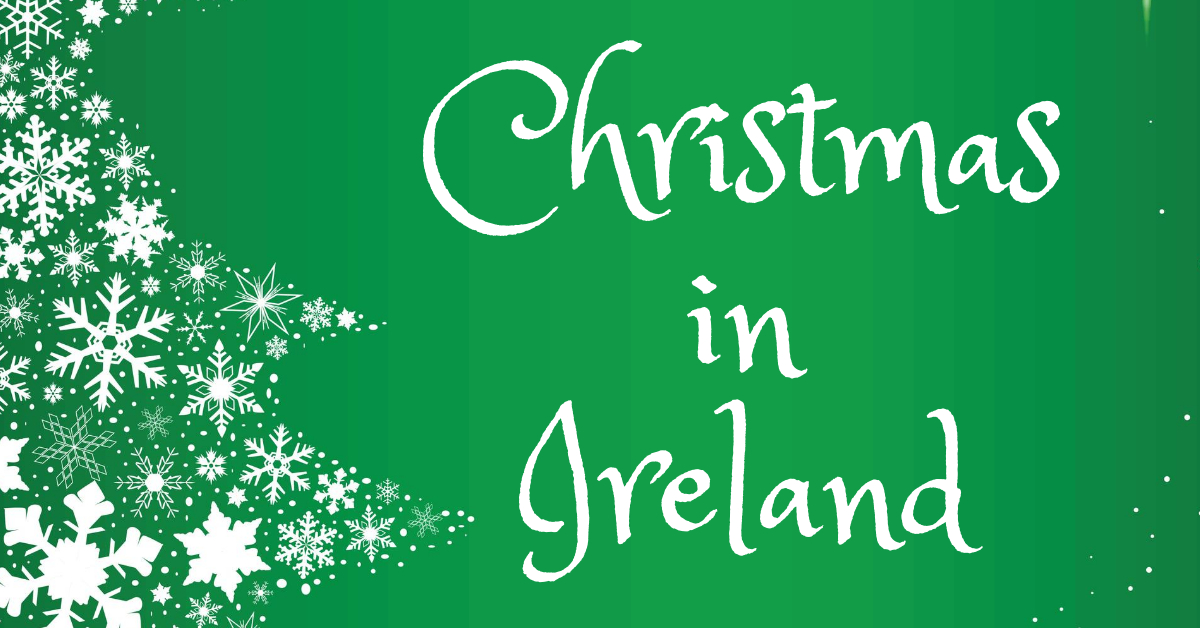 How to Fix “Low Back” Pain (INSTANTLY!)

How to Fix “Low Back” Pain (INSTANTLY!)

As Christmas approaches again, we take a look at some of the uniquely Irish Christmas traditions.

Some have been long forgotten and long since practiced and others are still very much a part of Christmas in one form or another.

We would love to hear from you if you have any Christmas family traditions that you would like to share with us.

The Candle in the Window 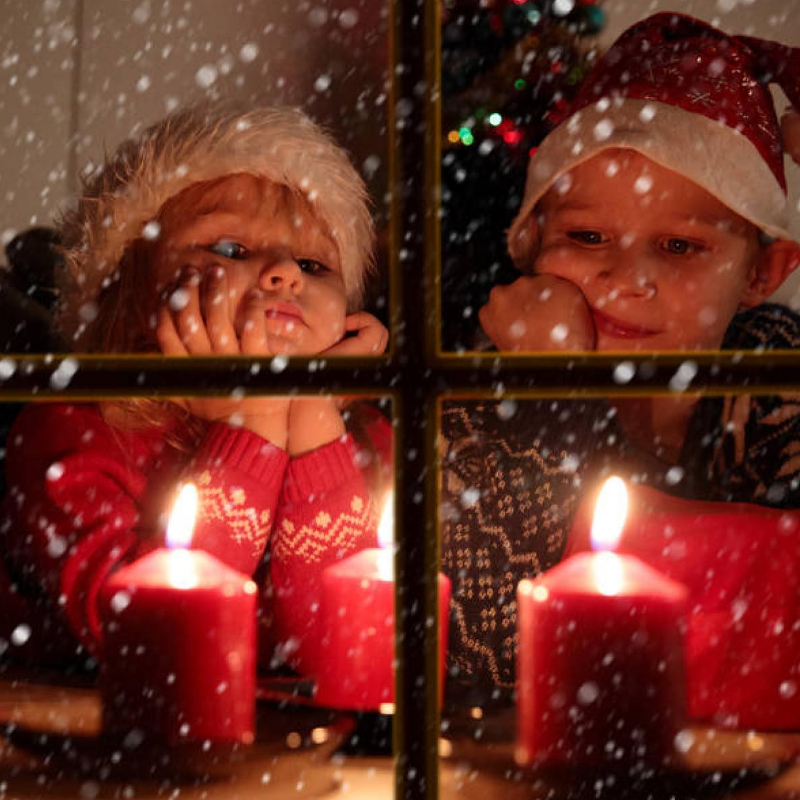 No room at the Inn!

The story of the birth of Jesus tells us that Mary and Joseph struggled to find lodgings when they arrived at Bethlehem. The only shelter they could find was a stable.

The candle in the window of Irish homes represents a friendly welcome to the family and the baby Jesus.

The candle in the window was a sign of welcoming and hospitality to any passerby to call in for some hot food, a drink and some craic.

It also may have been a sign to travelling priests in the Penal Times in Ireland that the house with the candle in the window was a safe place at Christmas time for the celebration of Mass.

Incidentally when Mary Robinson became President of Ireland, she mirrored this Christmas tradition by lighting a candle in her residence in Phoenix Park in Dublin saying:

The holly plant flourishes at this time of year in Ireland. With it’s bright red berry, it is able to withstand the harshness of a cold, dark Winter.

It was a simple, cheap way to decorate Irish homes for Christmas. Along with it’s colour, holly had a deep connection with Christianity, with many believing that the red berry represented the blood of Christ and his suffering on the cross for mankind.

It’s evergreen colour was a sign of life and growth to come as the winter season passed and the impending Spring bringing new life.

However, the connection with holly and this time of year can be traced back to Roman times.

A Roman festival in honour of Saturn took place from 17 to 23 December.

The Roman’s exchanged gifts, ate, drank and were merry during this festival.

Holly was the sacred plant of Saturn and was used to regale images of the Roman god. 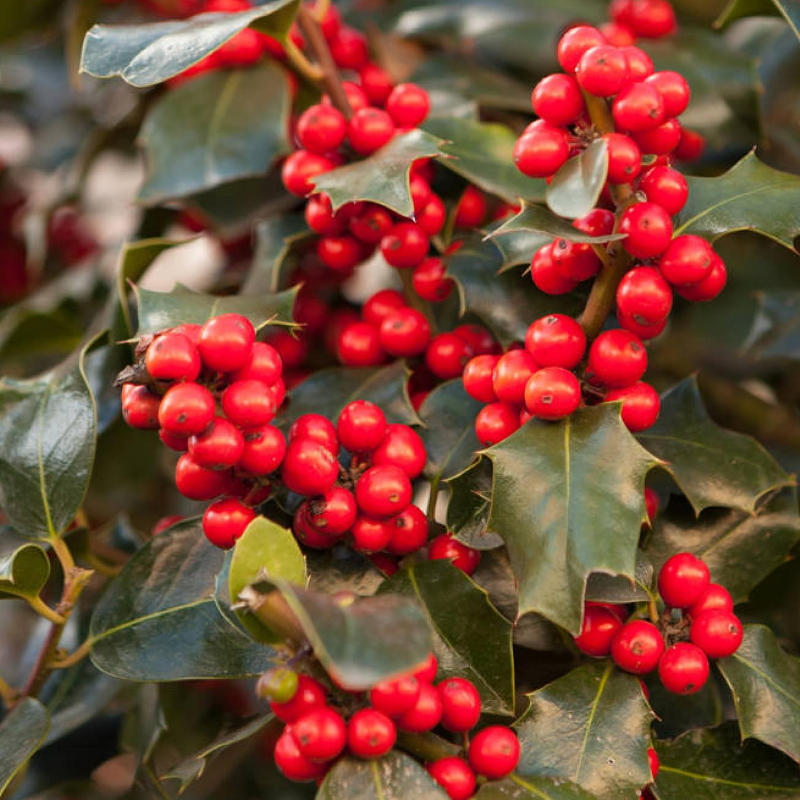 Why do we eat turkey at Christmas? 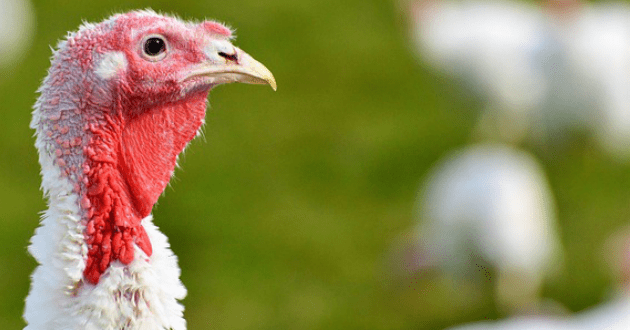 Did you know that Henry VIII may well have been the first person to eat turkey on Christmas Day!!! 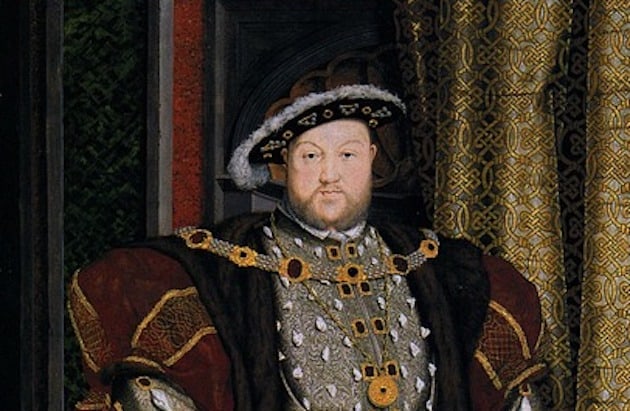 Turkeys were first brought to England by a trader by the name of William Strickland in the 1500’s.

Prior to the turkey, people ate farm stock like cows and chickens for their Christmas dinner.

The cow and chicken was more valuable as a provider of milk and eggs thus the turkey became the Christmas favourite.

It was not until the 1950’s that the turkey was common in all households.

The Late Late Toy show has become something of a tradition in Ireland.

It first started on the Late Late Show in 1975 as a 30 minute segment at the end of the show to help parents with Christmas present ideas for the kids.

The Late Late Toy Show airs on Friday, November 30th on RTÉ One at 9.35pm.

December in Ireland and a dip in the sea is sure to be a cold one for all involved. It will clear any Christmas Eve hangovers that are still lurking and raises much needed funds for charities. Many coastal towns and villages around Ireland partake in the annual Christmas dip.

Although do be aware – the sudden cold water can cause medical problems like soaring heart rates and hyperventilation. The advice from seasoned swimmers is don’t just rush in – take it slowly, wet your arms and face and ease in gently

There is fine tradition of a Christmas Day Dip in Carlingford Lough at Rostrevor every year. 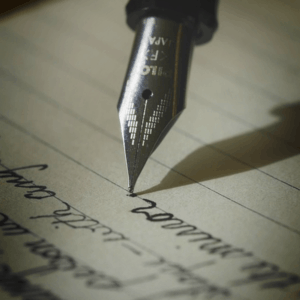 Before Whats App, social media and even telephones, the Christmas card and letter’s arrival was eagerly awaited. Particularly, those who had emigrated to far off lands.

The letter was sure to bring Christmas cheer to the recipient but also some sadness as they remembered their family at home back in Ireland.

On 26 December, a wren was slaughtered and carried in procession in a holly bush. People dressed up in costumes, played music and danced as part of this festivity.

They also visited all the houses in the neighbourhood. Perhaps, this is what started the tradition of calling to the homes of friends and family over Christmas which is still very much alive in Ireland today.

This practice has long since died out in most parts of Ireland but still takes place in Dingle in County Kerry.

Of course, a fake wren is now used in this St Stephen’s Day celebration.

In Ireland the 26 of December is known as St Stephen’s Day and Boxing Day.

Stephen was the first Christian Martyr who was stoned to death and 26 December marks his Saint’s day.

Why is boxing day called St Stephen’s day in Ireland?

There is a connection to the Wren Boys as it was believed in Irish folklore that the doomed Stephen was betrayed by a Wren. 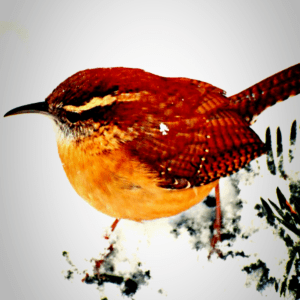 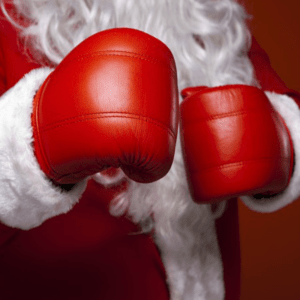 Boxing Day originates in England were the aristocracy would give their servants, who had worked on Christmas Day, Christmas “boxes” (A Christmas Box is still used to describe a gift or present at Christmas by some people) filled with small gifts, money and food.

The Churches would also distribute boxes of donations collected in Advent to the poor on 26 December. 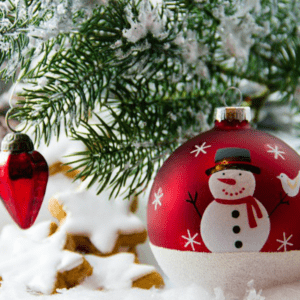 6 January is the Feast of the Epiphany which celebrates the visit by the Three Kings or Wise men to the baby Jesus.

It also marks the 12th Day of Christmas, that day when your true love sends you 12 drummers drumming.

This is the official end of the Christmas Season.

How the “bad luck” tradition came about, we are not sure but why not stretch Christmas out until then anyway – it will do no harm!

How do you say Merry Christmas in Ireland

Nollaig Shona Dhuit! is how you say Merry Christmas in Irish.

Noel originates from the French  – joyeux noel and the Old English word Nawel  both of which are derived from the Latin word natalis which means birth.